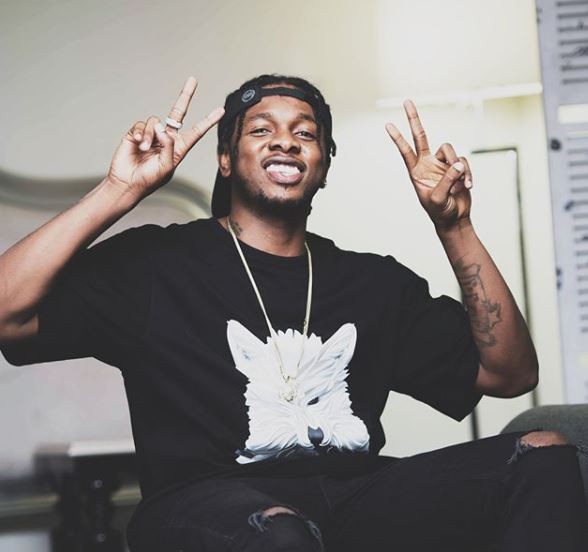 Nigerian born pop star, Runtown who has had an exceptional year is
wrapping it up in grandstyle with amazing numbers on digital platforms.

In a list just released by Mynotjustok, the Eric Many frontline act
took the download count lead with his smash hit song, ‘Mad Over You’ at 2
million downloads.

According to the report, ‘Nathaniel Bassey‘s Olowogboboro closed out
the year with 764,000 downloads while Tekno had several high download
counts on the list as well’.

Runtown’s monster hit song, ‘Mad Over You’ also set a new record
becoming the only African song with the highest number of covers with
3,701 covers worldwide. 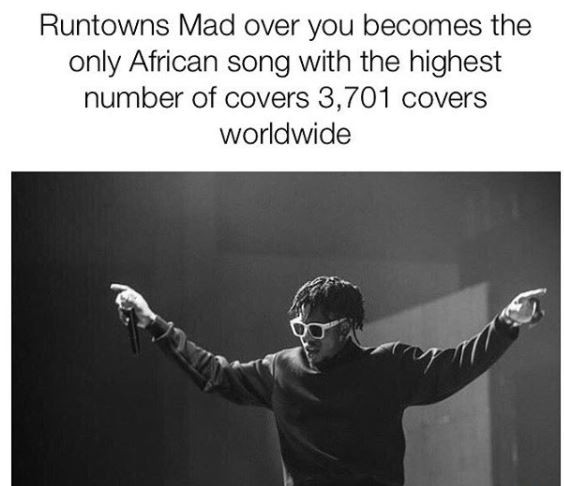 This is definitely how to end the year on a high note and set the precedent for the tear ahead.

Do you know, whatsApp will stop working on many smartphones from Jan 1, 2018?