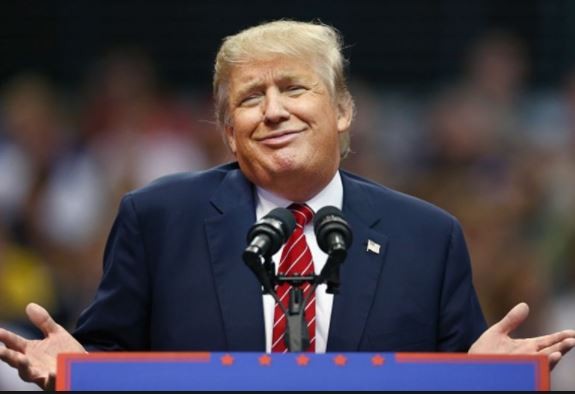 Taking to his Twitter page to explain, he wrote: ‘I use Social Media
not because I like to, but because it is the only way to fight a VERY
dishonest and unfair “press,” now often referred to as Fake News Media.
Phony and non-existent “sources” are being used more often than ever.
Many stories & reports a pure fiction!’ 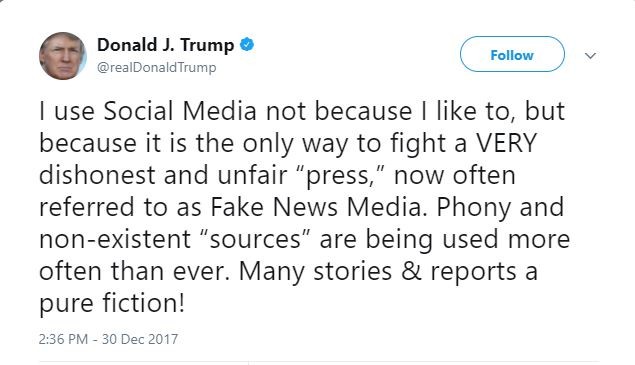