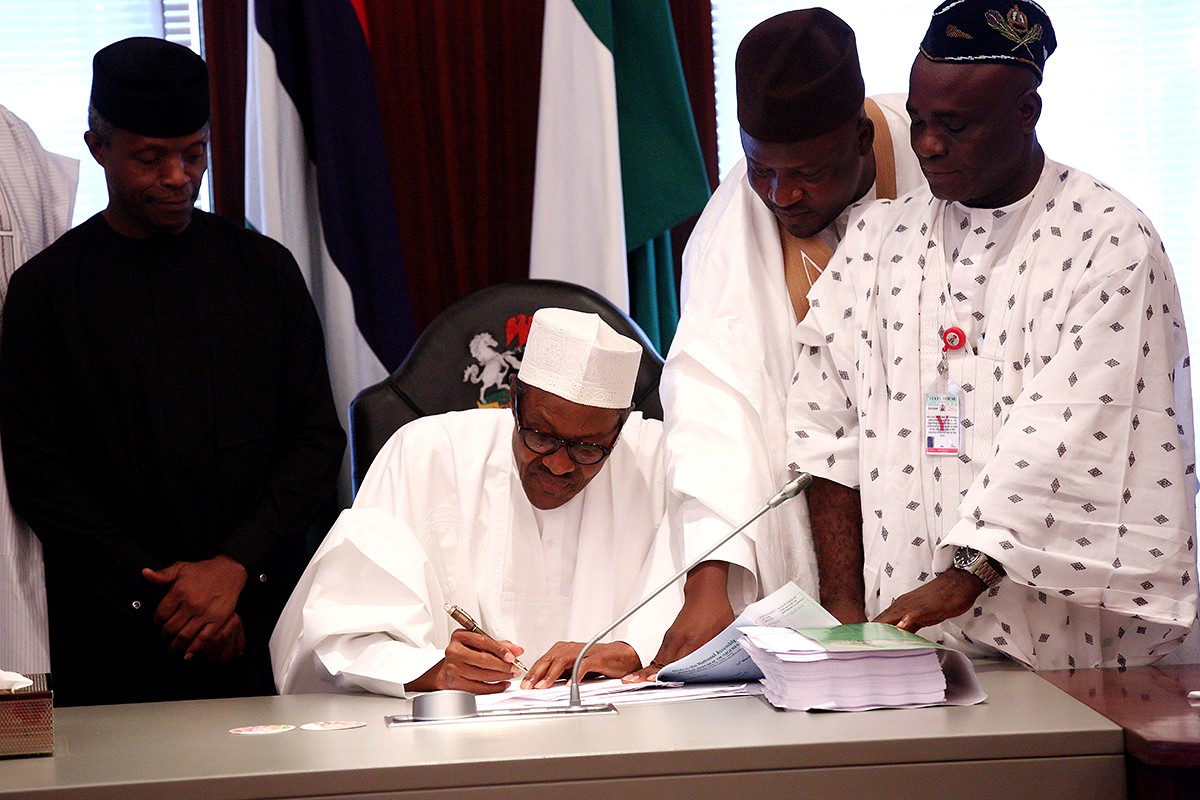 Senior Special Assistant to President Buhari on Media and Publicity,
Garba Shehu, has given an explanation to why the names of three dead
Nigerians were in the list of appointees for boards of various Federal
government parastatals that was released yesterday December 29th.

The controversial list had three dead Nigerians including Senator Francis Okpozo, who died in December 2016.

In a telephone interview with Premiumtimes, Garba Shehu, said the list of the appointees ”has a history”.

According to him, shortly after President Buhari came into to office,
he requested all state chapters of APC to submit names of 50 party
members to be considered for board appointment. Garba said when the
names from the various party chairmen was forwarded to president Buhari,
the different state governors protested, saying they were not carried
along.

“The president’s trips for medical attention slowed down completion
of the process,” he said, until when Mr Buhari decided to revisit the
matter recently.

“The current SGF was only directed to complete that process by
releasing the list which he apparently did without altering it,” Shehu
explained.

Shehu added that the list contained some errors which would be
corrected immediately. He said there is no need describing the list as
scandalous.

whats wrong with this picture here?