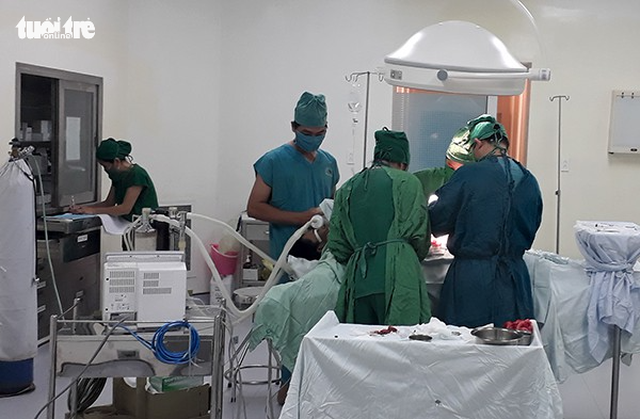 A 26-year-old Vietnamese man had a penile fracture after trying an unusual position in bed, prompting him to cast embarrassment aside and run to the hospital.
The man simply identified as V.V.C.was hospitalized at 1:45 am on Christmas Day with a swollen, deformed, and bluish colored penis,  doctors at the K120 Military Hospital in Tien Giang Province, located in the Mekong Delta, said on Wednesday. 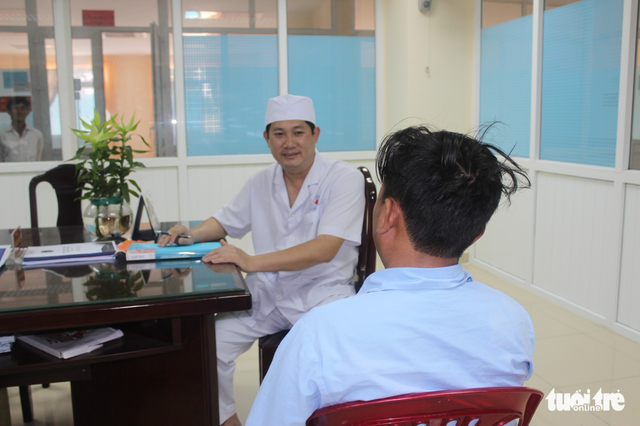 The patient immediately underwent an emergency surgery after an MRI scan showed that he had a penile fracture, said Dr. Vu Dang Trung, deputy director of the clinic.
The man confessed that he was having sex in an unordinary position when he felt pain and his penis became curved and inflamed. He was rushed to the hospital by family members.
Doctor Hua Xuan Phuong, the surgeon in charge of C.’s operation, said the patient has recovered and is now able to urinate normally.

“But we cannot comment on his erectile function, which might take up to three months of treatment before fully recovering,” Phuong said.

Trung recommended that people with injuries from similar ‘sex accidents’ go to hospital as soon as possible in order to avoid serious complications to both their sexual and overall health.
Share this...