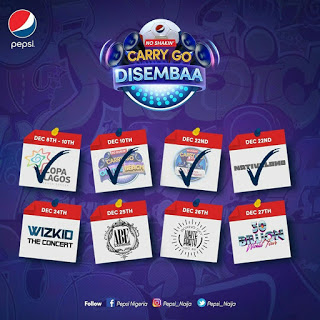 Pepsi Launches Viral “Disembaa” Campaign You’ve probably become very familiar with this guy over the past week or so since this and other videos started making the rounds on social media. No caption, no branding, only DISEMBAA… Naturally, Nigerians had questions as to who or what was behind this character. We were not left to wonder for long as Pepsi has revealed itself as the “human” behind the curtain. At this point, only aliens who just landed in Nigeria have no clue what “No Shakin’ Carry Go” stands for… but… just in case, here’s the short version. Pepsi is back at it again with #NoShakinCarryGoDisembaa There is no better time to relax and unwind THAN during the festive period.. Thankfully Pepsi has got us covered with major events certain to keep us entertained this Disembaa . Events to excite you with include COPA Lagos, Pepsi Rhythm Unplugged, On the Beach Concert – a beach concert headlined by Starboy WizKid Nativeland concert, All back Everything Party, Wizkid live in concert and many more. You wouldn’t want to miss it Want to get free tickets for any of the #NoShakinCarryGoDisembaa events, go follow @Pepsi_naija on Twitter and Instagram and Pepsi Nigeria on Facebook. 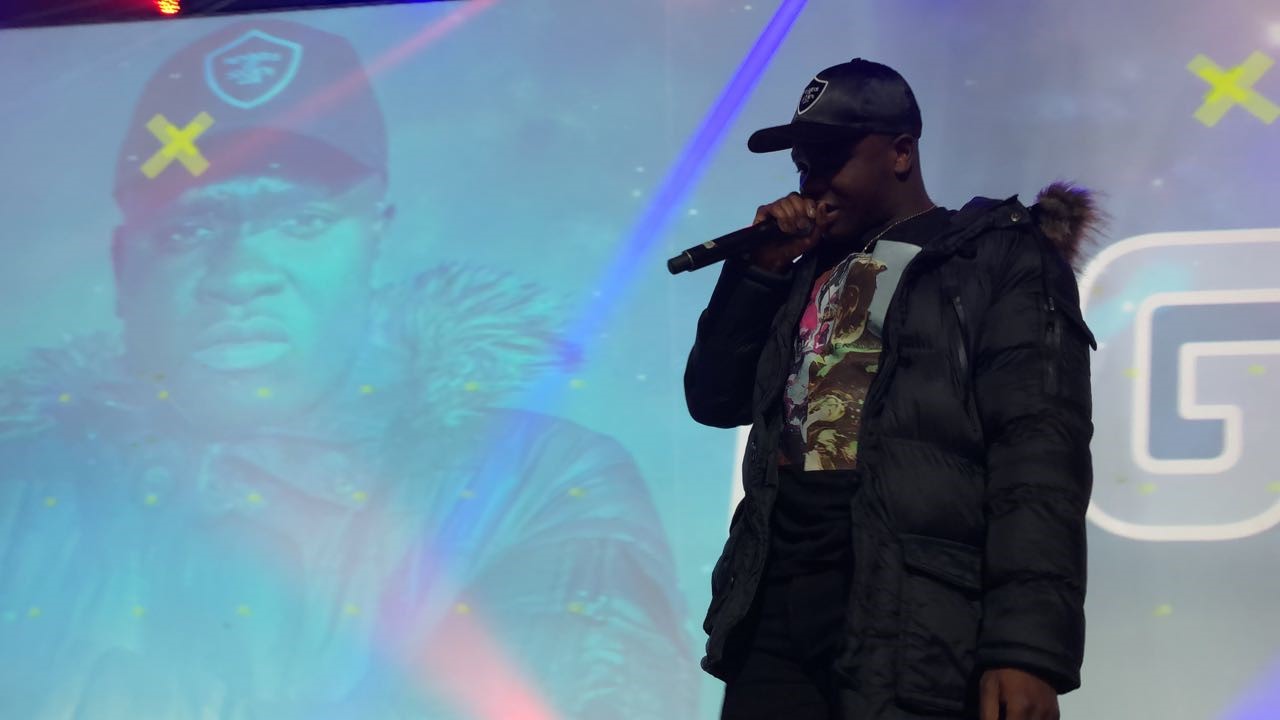 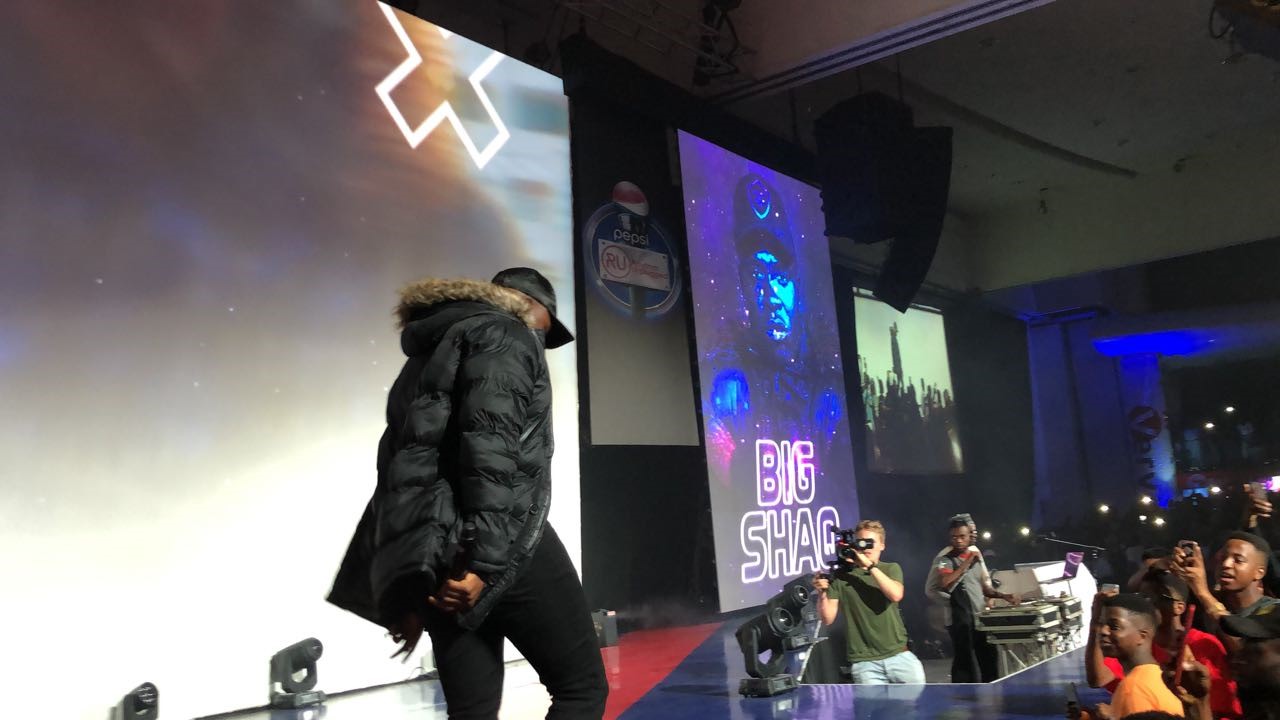 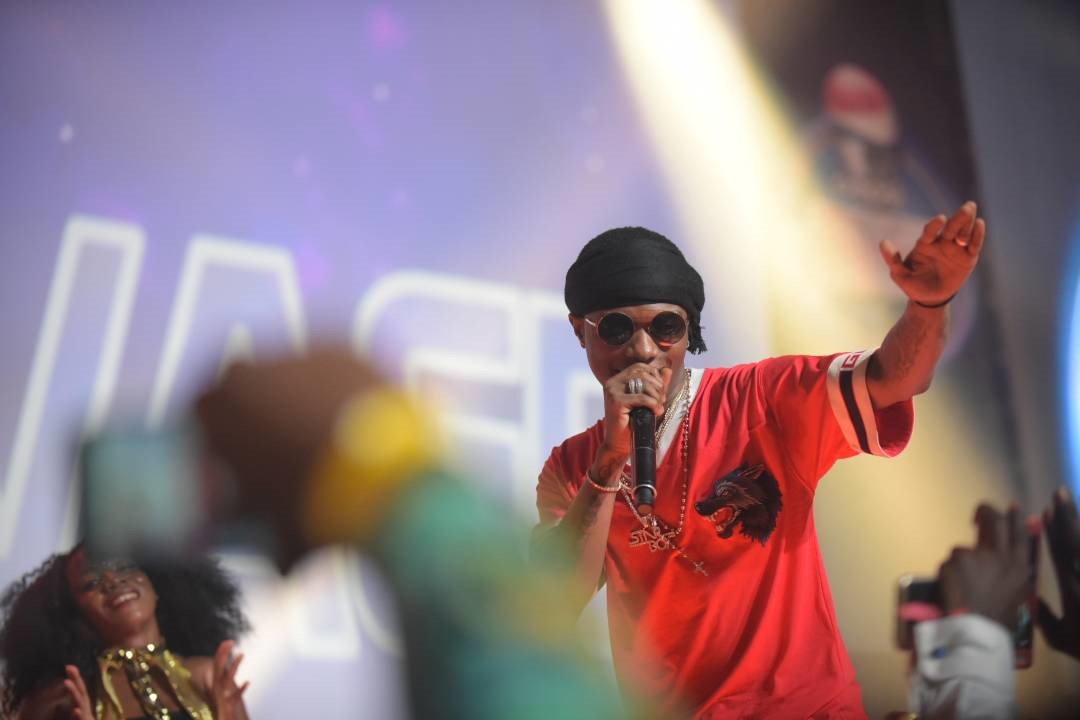 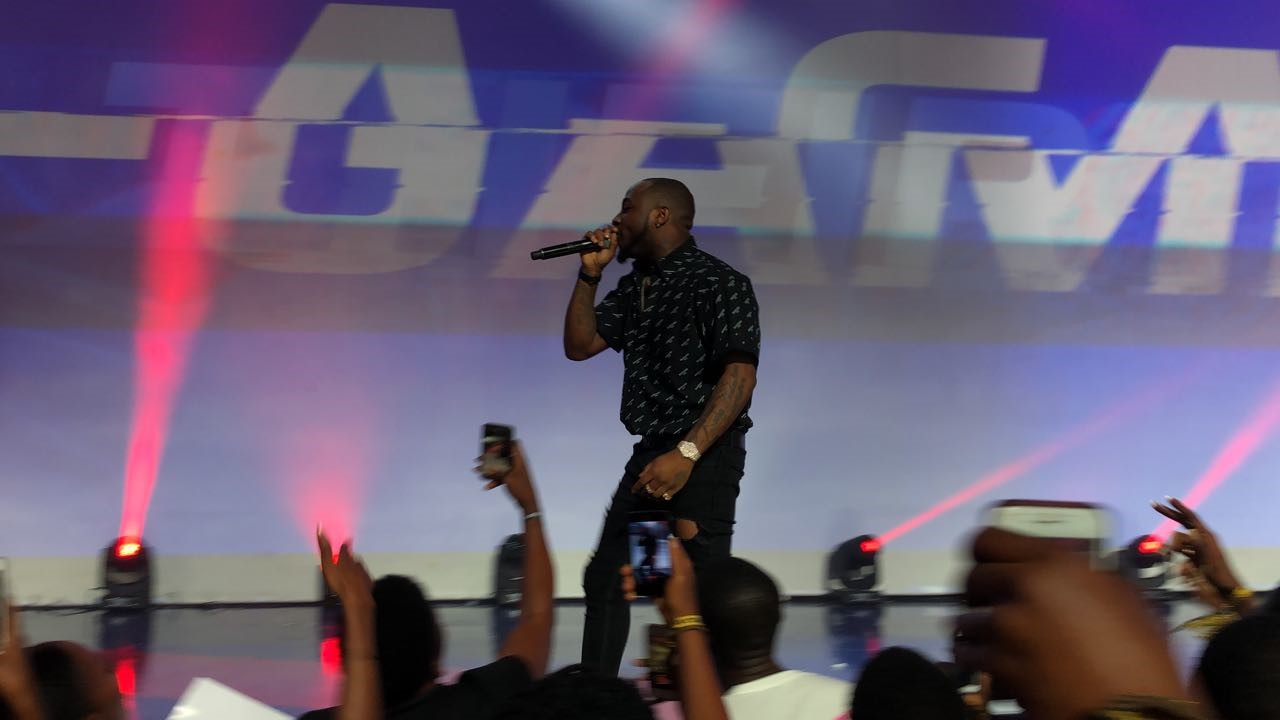 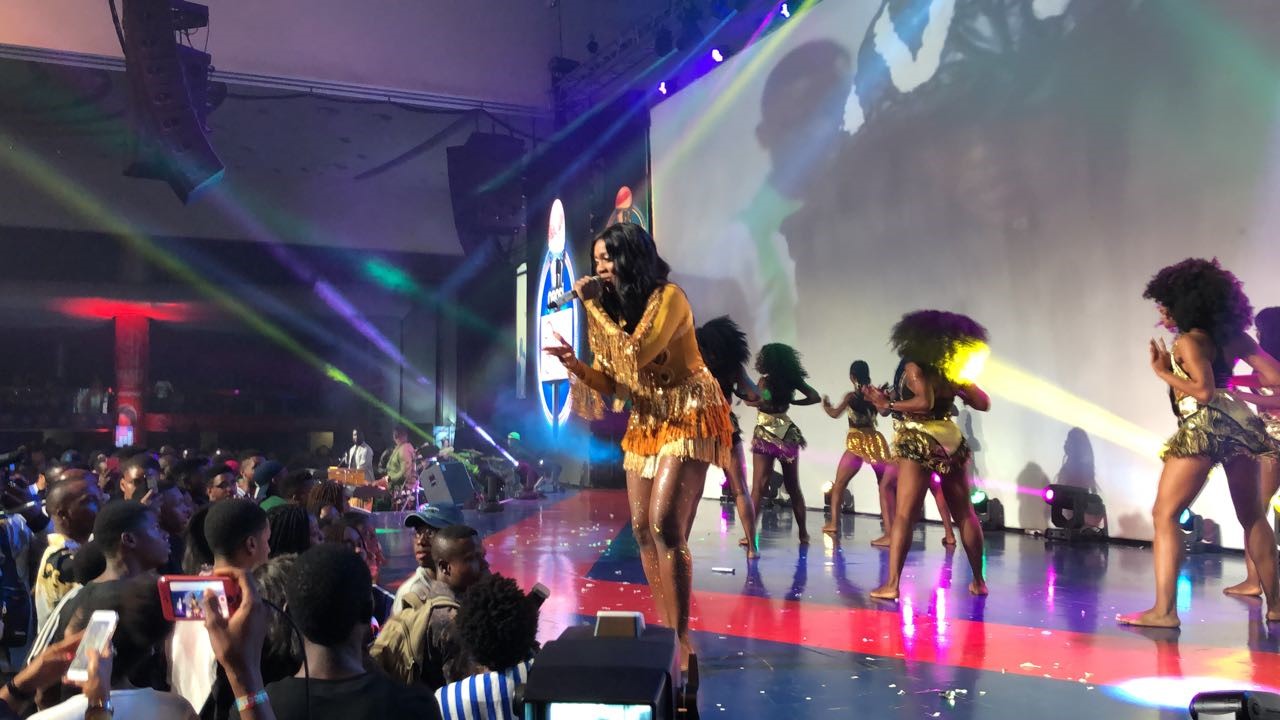 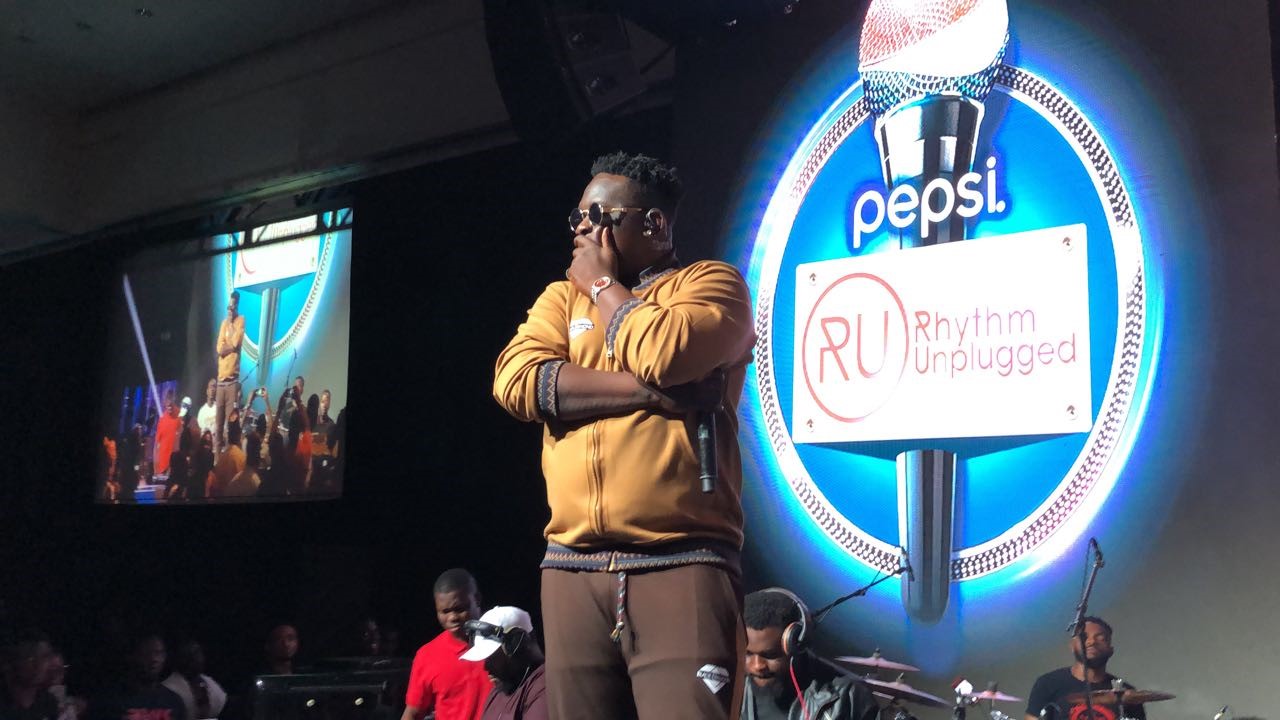 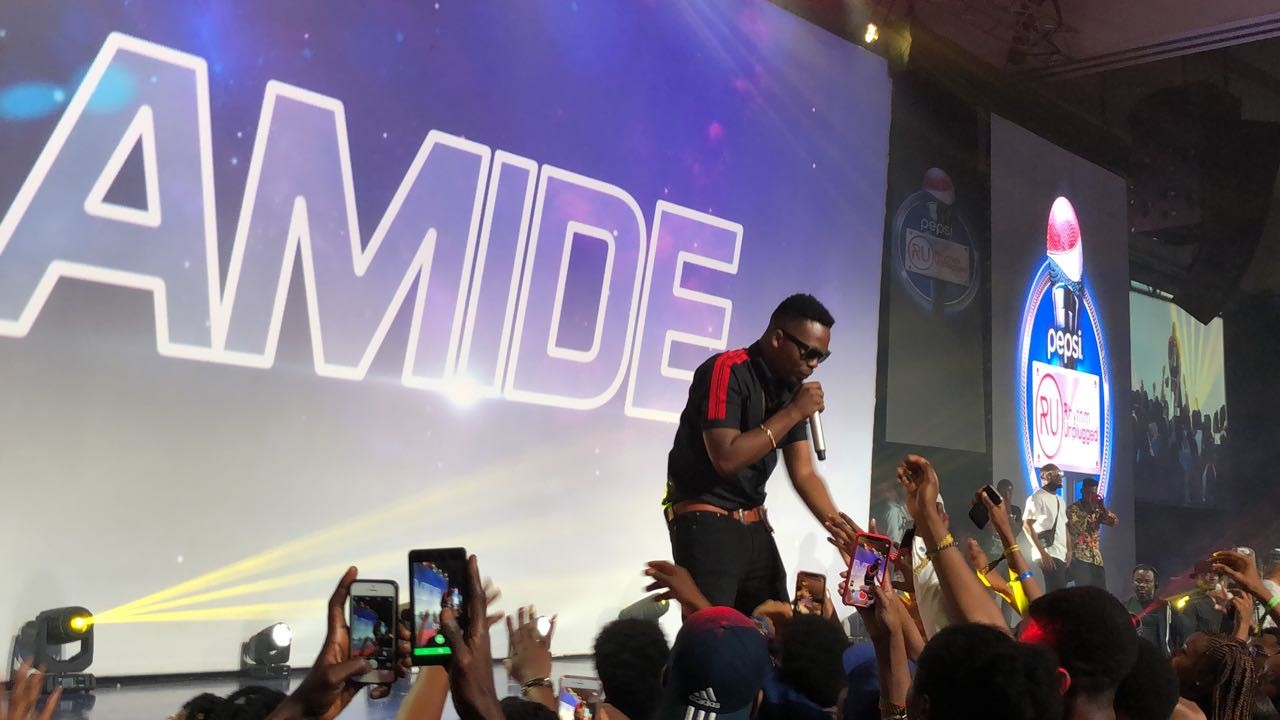 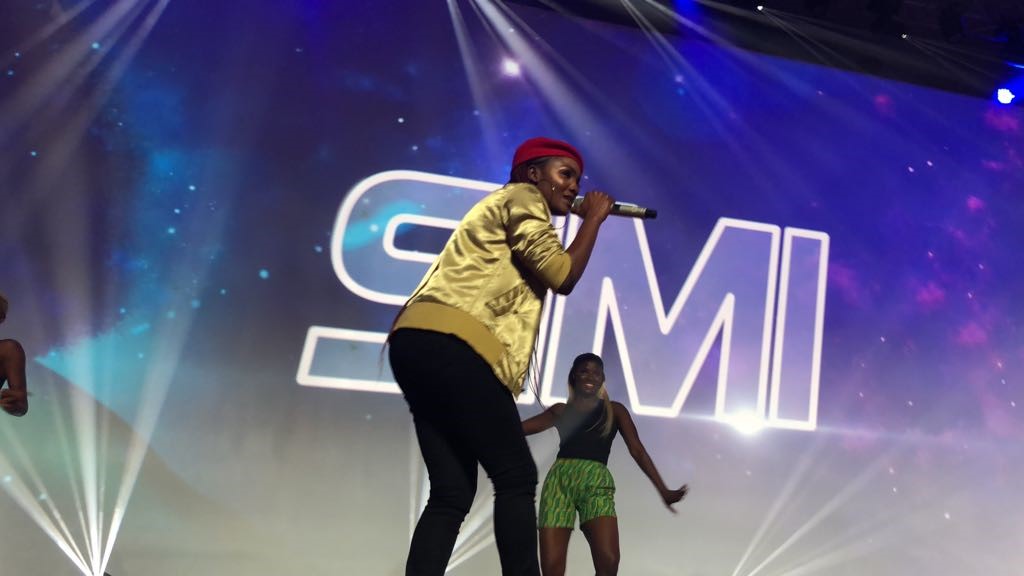 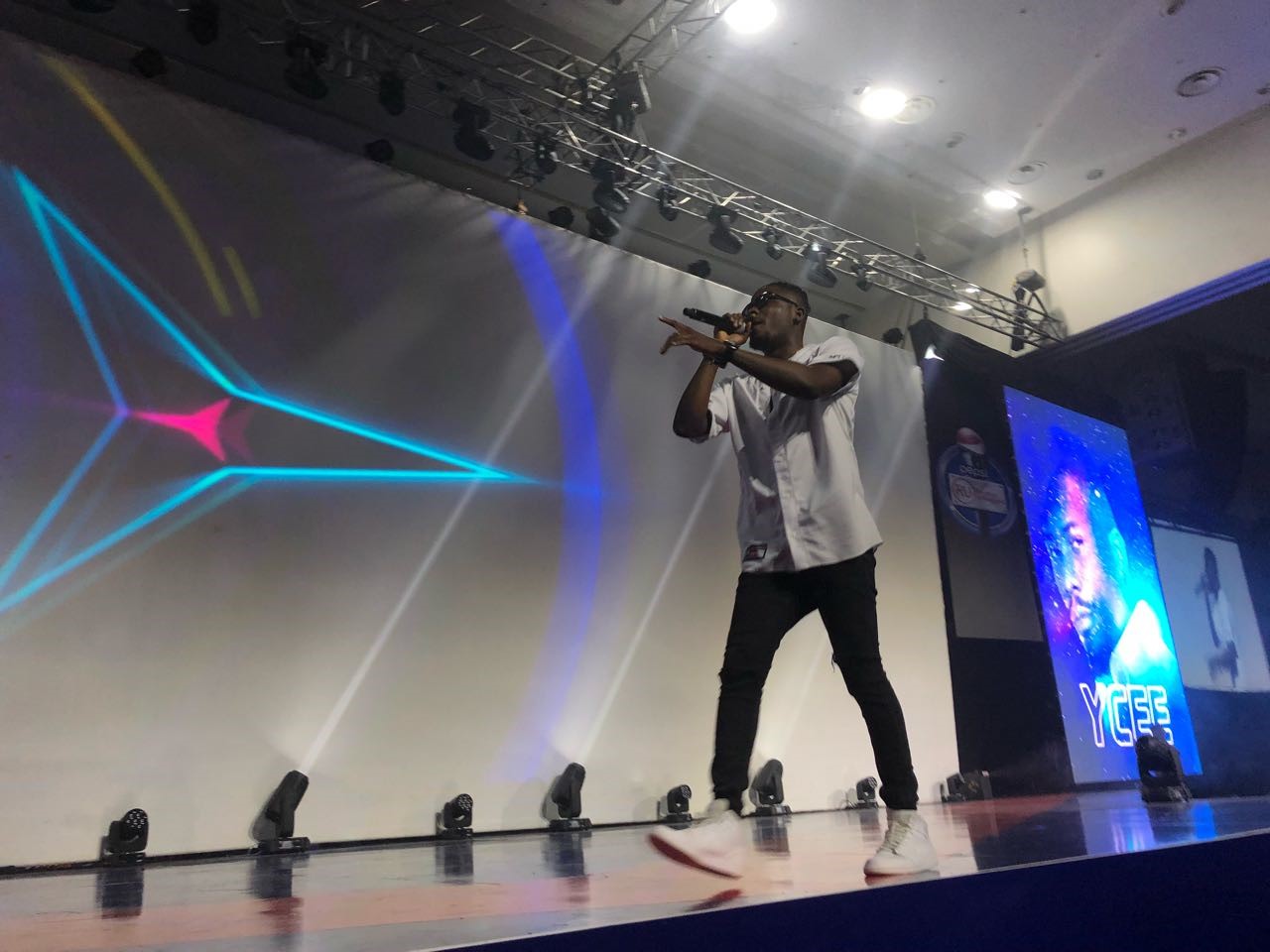 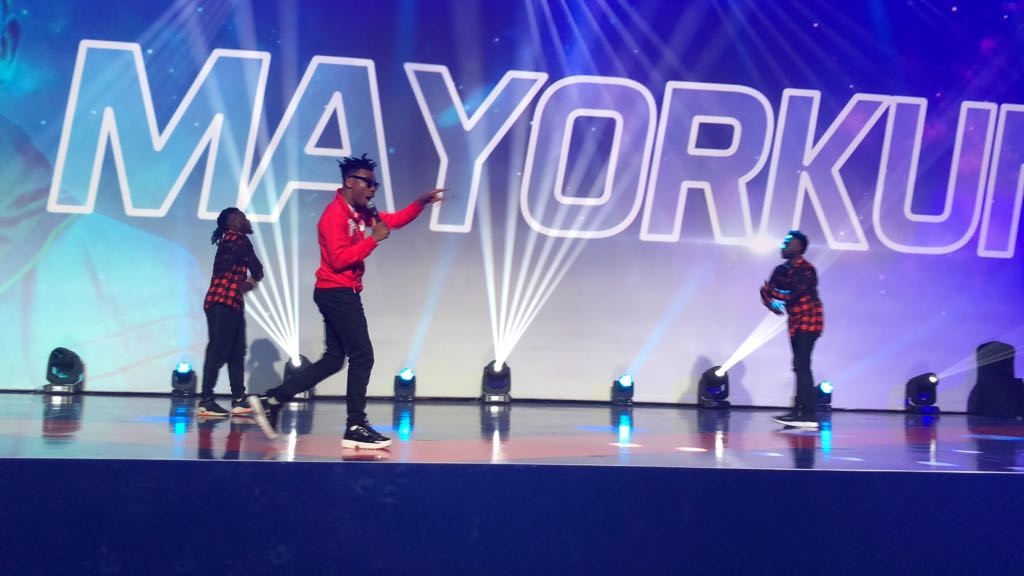 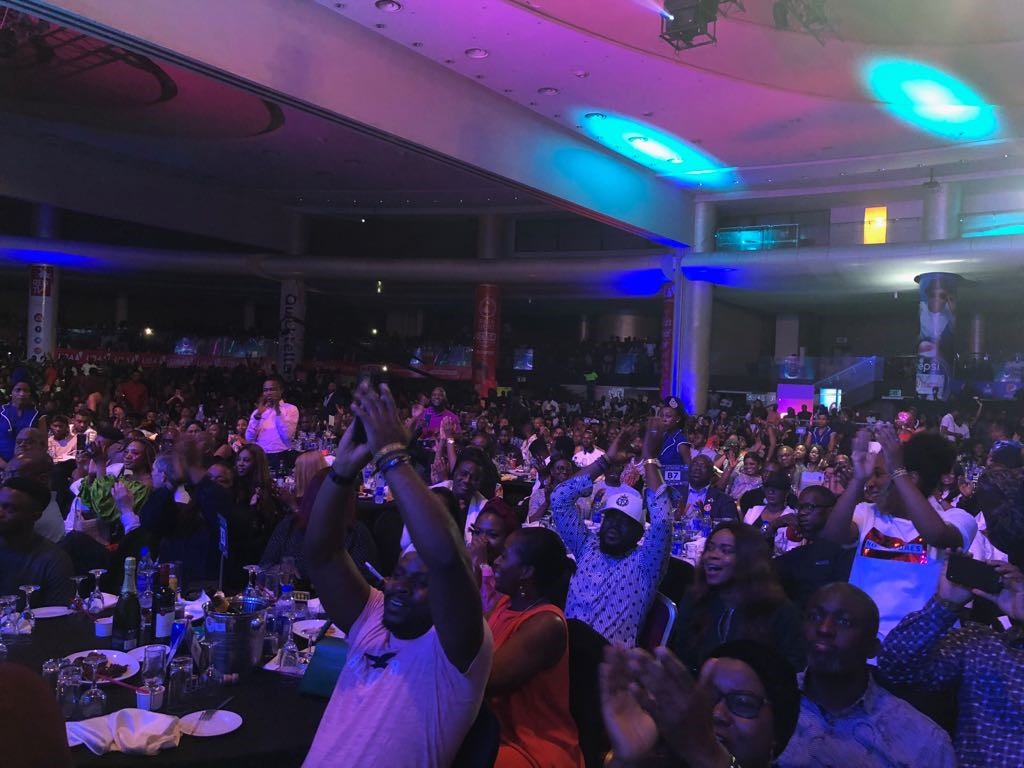 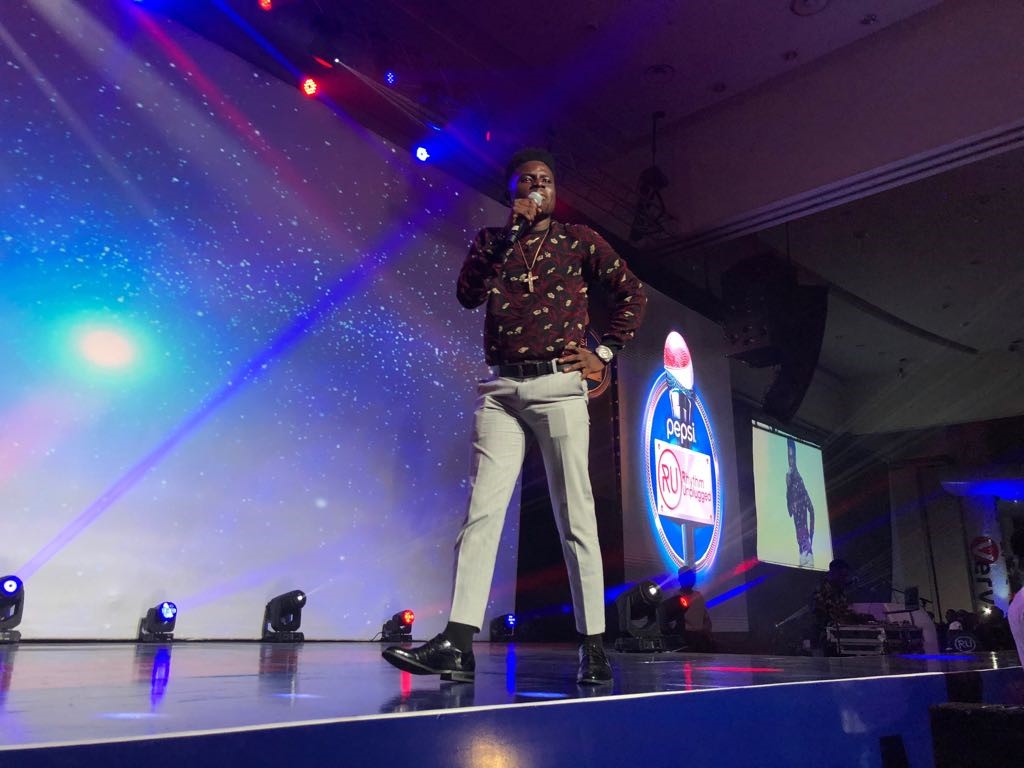 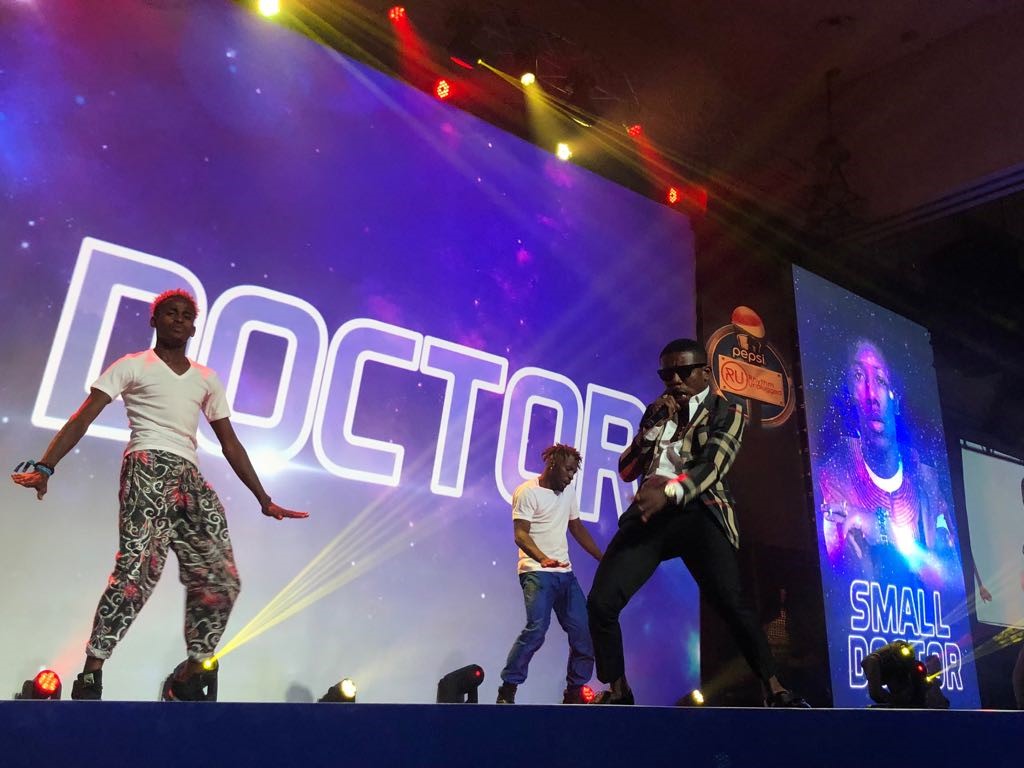 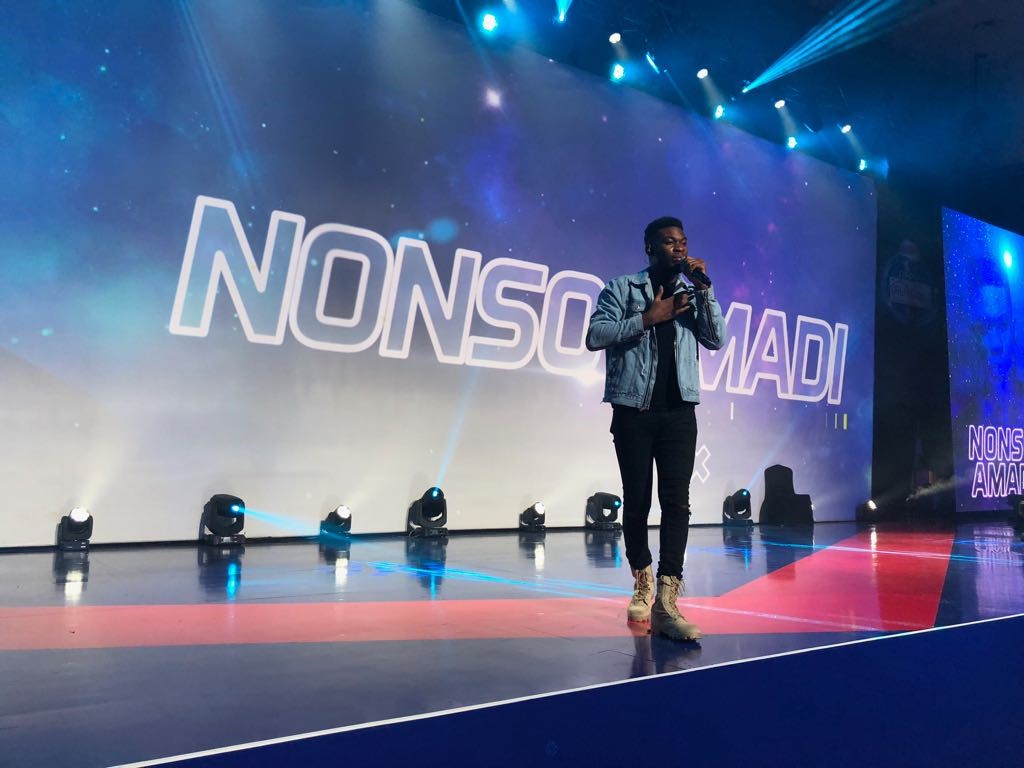