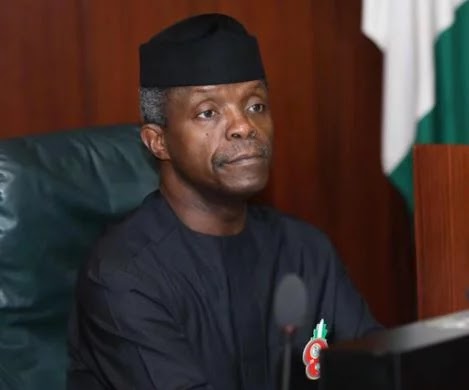 Abubakar Mohammed, a buglar who broke into the Sokoto residence of a Special Adviser to the Vice-President, Dr. Balkisu Sa’idu, has been sentenced to two years’ imprisonment.  The judgment was delivered by a Sokoto State Magistrates’ Court presided over by Shu’aibu Ahmed.
Ahmed sentenced the convict to 12 months’ imprisonment each for housebreaking and theft, which he said were contrary to sections 354 and 288 of the Penal Code.  The magistrate said the sentence was without an option of fine.
Mohammed of the Mana area of Sokoto had reportedly broken into Sa’idu’s Minanata residence and made away with several items including two flat screen television sets, three stabilisers three DSTV decoders, one DVD player, coolers, flasks, laptop computer, camera and other items.
Earlier, the prosecutor, Sergeant Monday Kennedy, told the court that one Abdullahi Mohammed of Minanata area lodged a complaint against the convict at the Ungwar Rogo police station.
The prosecutor, in the police first information report, stated that the convict intentionally broke into Sa’idu’s residence and made away with several items.  Abubakar had pleaded guilty to the charges which led to his conviction by the court.
Share this...