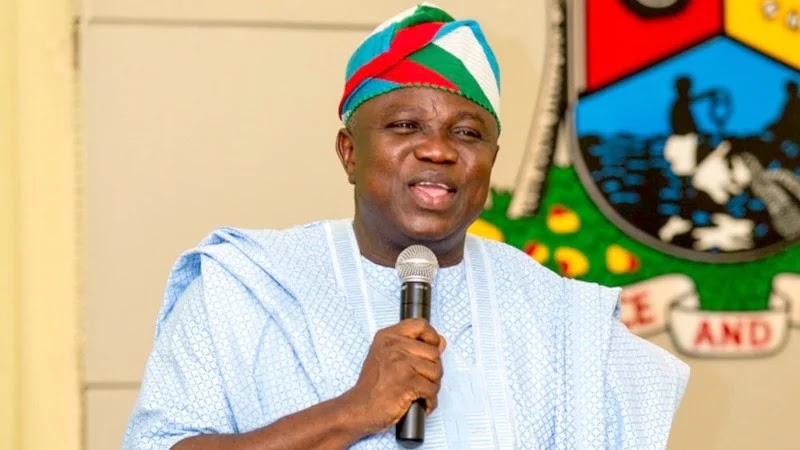 In the spirit of the yuletide season, the Lagos State Government on Saturday donated trailer-loads of Lake Rice each to the Armed Forces, the police and other security agencies in the State.A statement by the Commissioner for Information and Strategy, Mr Steve Ayorinde, said the latest donation to security agencies was part of the token to appreciate law enforcement agents for their commitment and sacrifice to ensure security of lives and property in the State.The State Governor, Mr Akinwunmi Ambode had, while launching the 2018 Armed Forces Remembrance Emblem on December 20, 2017, equally donated N25million to the Nigerian Legion as well as trailer-load of rice to aid the welfare of the families of fallen heroes.According to Ayorinde:

“The latest gesture by the State Government to security agencies for the festive celebration is a continuation of the token to appreciate them by the State Government for their efforts at maintaining law and order in the State.“Lagos is indeed blessed with dedicated security personnel and despite all that have been done in the past and is still being done to assist security agencies, such as provision of critical logistics, allowances, insurance benefits, among others, the onus is on government to continue to utilize every opportunity to appreciate and motivate them to continue to put in their very best.“Security, being one of the tripod upon which the administration of His Excellency, Mr Akinwunmi Ambode is built, will continue to be given top priority to ensure safety of lives and property, as well as to grow the economy of the State,” the Commissioner said.

There were 600 full bags of rice in each of the trucks donated to the security agencies.
Share this...

Beyoncè showcase her flawless legs and curves in a new photo

We all at CNB, wish you all a merry christmas and properious new year.