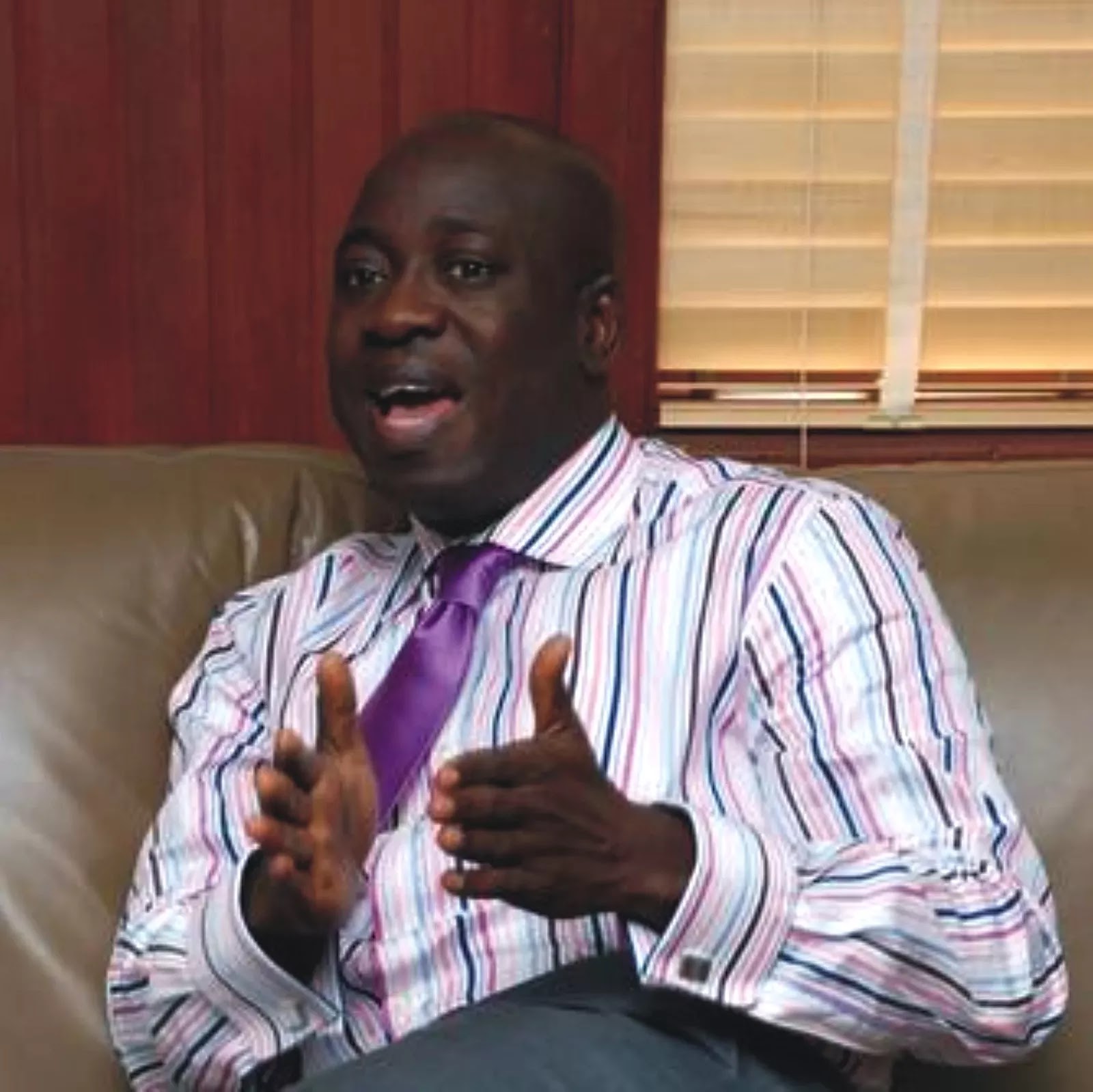 Mallam Bolaji Abdullahi, the APC National Publicity Secretary, has disowned a statement attributed to him that the cause of the current fuel scarcity is because the economy has improved so much that more Nigerians are buying cars.
The APC in a statement on Saturday signed by its Assistant Director, Publicity, Edegbe Odemwingie said;

“At no time did he make such statement or even implied it. “The statement was a pure fabrication by one Lere Olayinka, a media aide to Governor Ayodele Fayose of Ekiti State, who made the alleged tweet on December 19, 2017, without citing any source and was rightly ignored by right thinking people.

“The APC immediately issued a disclaimer, warning the general public to be wary of the said Olayinka for being notorious for peddling fake news.
“We have been compelled to issue this disclaimer yet again as there appears to be a deliberate ploy to soil the reputation of Mallam Abdullahi through the spread of this fiction.

“We also wish to note that Mallam Abdullahi has commenced legal action against Mr Olayinka as his lawyers have written to him to retract the said statement or be sued for damages.

“We once again appeal to the media to corroborate information attributed to us from our official media channels”, the statement said.

Pastor T.B Joshua, reveals the cause of world poverty

Beyoncè showcase her flawless legs and curves in a new photo