A girl almost gets electrocuted, after wrapping herself in Christmas lights

A girl almost gets electrocuted, after wrapping herself in Christmas lights 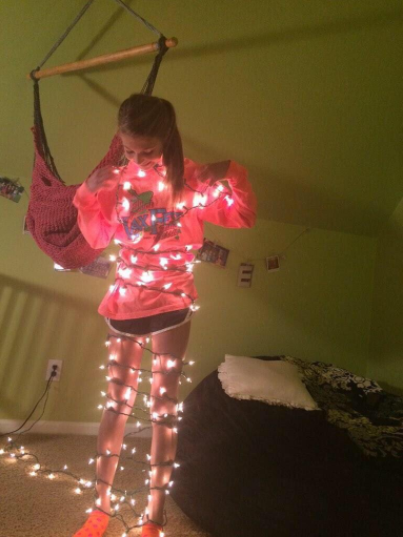 A young girl decided to celebrate by wrapping herself in Christmas
lights plugged into a power source. All was going well at first and she
was glowing, until it began to shock her.

It never occurred to her to unplug the socket from its source and she
could have been electrocuted but fortunately, there was an adult in the
house who came to her rescue. 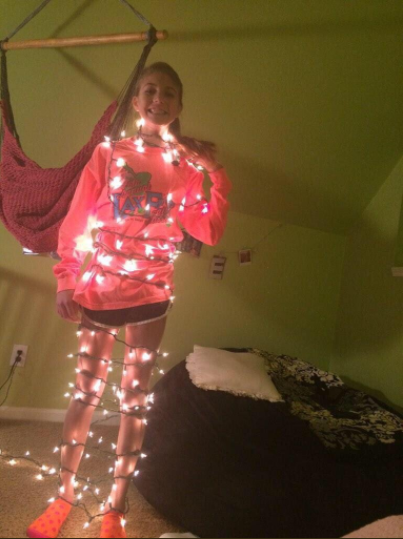 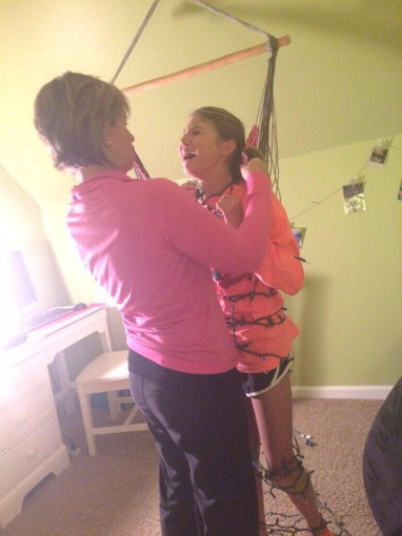 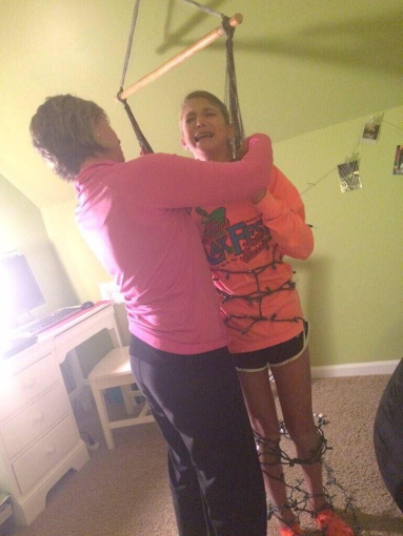 BankyW and wife, step out in style for the Arabian themed premiere of the "wedding party2"

Drake shares photos of Tekno producing a song for him. (major Key)