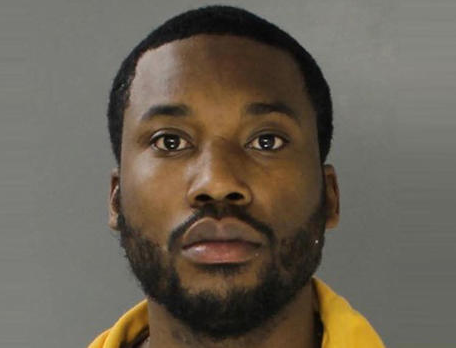 Meek Mill just lost some momentum in his bid for freedom, because the judge has denied his request for bail.
According to docs, obtained by TMZ, Judge Genece Brinkley says Meek is a “flight risk” and “a danger to the community.” In denying him bail, she also questioned the validity of his clean drug tests … suggesting he might have used something called “Fast Flush” to cleanse his system.
Meek’s lawyer went to court and asked for bail pending an appeal on his 2 to 4 year prison sentence for a probation violation. The violation is tied to Meek’s 2008 conviction on drugs and weapons charges.
There’s a big move to free Meek on grounds the judge was prejudiced … biased against Meek when he would not change managers or give Judge Brinkley a shout-out in a Boyz II Men song.
Meek’s lawyer, Joe Tacopina, says Brinkley’s decision “continues her long pattern of unfair treatment” of Meek … and vows they will appeal.

Ladies! would you wear this Christian Dior's shoes?

Chinasa Ufondu emerge as the best graduating student in UNN with CGPA of 4.90