Robert Mugabe to finally steps down,after breaking down in tears and weeping for his first wife and dead son

Robert Mugabe to finally steps down,after breaking down in tears and weeping for his first wife and dead son 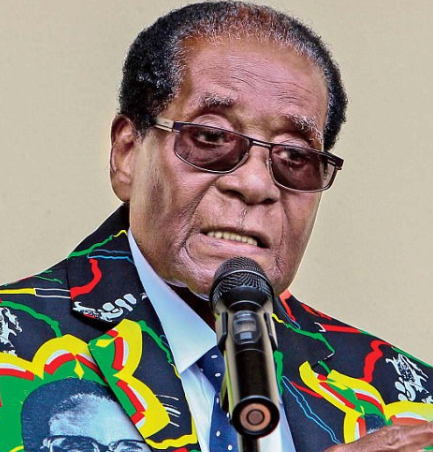 Zimbabwe President Robert Mugabe has agreed to step down after 37 years in power. He is expected to officially announce his departure on live television tonight.
Prior to resigning, the elderly dictator was in a state of psychological collapse, crying for his dead son and late first wife, refusing to speak or wash and staging a desperate hunger strike, DailyMail reports. He has until noon local time on Monday to resign as president or impeachment proceedings will start, Zanu-PF said.
The news of his resignation was greeted with ecstatic celebrations all over the country, with cars honking horns and crowds spontaneously taking to the streets of the capital. People danced, sang and shouted anti-Mugabe slogans.
Emmerson ‘Crocodile’ Mnangagwa, the former Vice President is expected to become Zimbabwe’s new president as early as tomorrow.
Share this...