Dammy Krane says: “i sang my first hit at 16, Korede Bello is 28 years old and still my boy”

Dammy Krane says: “i sang my first hit at 16, Korede Bello is 28 years old and still my boy” 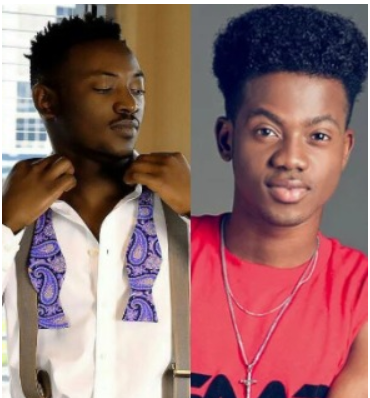 in the late hours of yesterday, he targeted Mavin record act Korede Bello. after  a fan tweeted at him saying, ‘@dammy_krane You sang #Amin when @koredebello was a teenager, but rt nw, U no fit stand where Korede go stand. Mumu’.

And his response was, ‘Korede is 27 or 28. I sang my first hit at
16years, bought my first Benz that year,I’m 23 years now, I’m still d
most talked about this year, take note: in this game, Korede is still my
boy’.