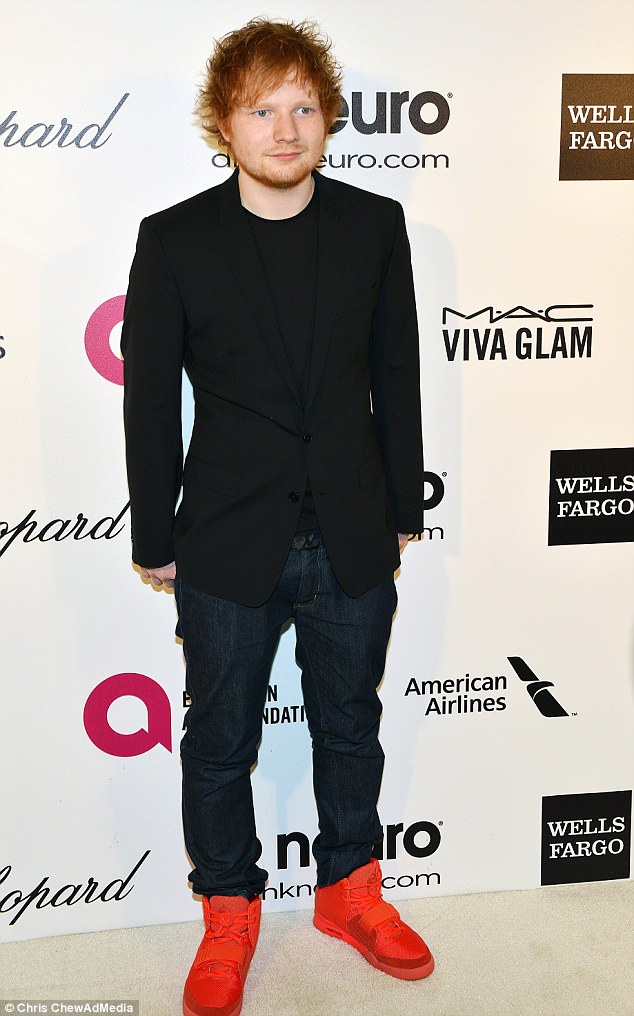 Ed Sheeran’s song “shape of you” has overtaken Canadian big time rapper Drake’s ‘One Dance’ as the spotify’s most streamed track ever
According to the newly updated totals, “shape of you” has over 1,318,420,396 streams compared to “One Dance” with 1,317,143,742 plays
Drake had also held the most-streamed song” titile since Oct,18 2016, and reached the one billion milestone in mid-December.
Share this...