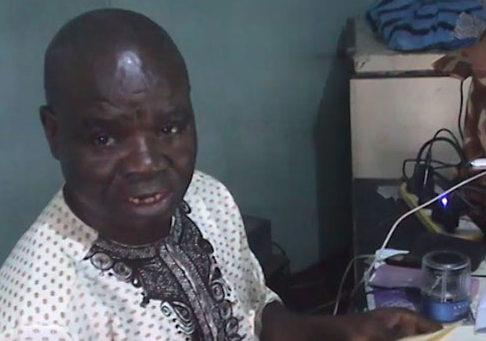 In the early hours of today, Soldiers reportedly raided the secretariat of the Nigerian Union of Journalist in Abia State.
According to reports, the soldiers who were about 20 in number forced their way into the secretariat smashing phones, upturning chairs and assaulting some of the journalists present. Eye witnesses claim the soldiers said a journalist recorded a video of them while they were driving through the city in a show of force. 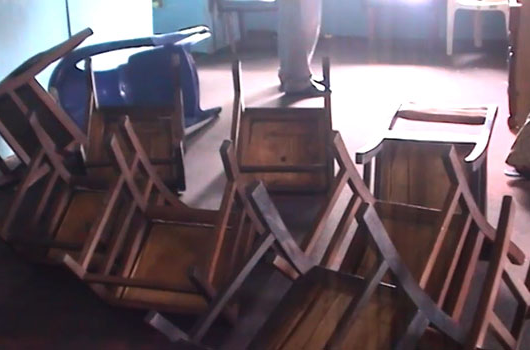 Upon entry, some of them had cocked their guns before they proceeded to destroy their work tools and assault them.
In the words of Mr Boniface Okoro, a national trustee of the NUJ , ‘they slapped me and ordered me to open my bag. When I did and I was bringing out the content, they snatched my iPad and destroyed it’.
Share this...