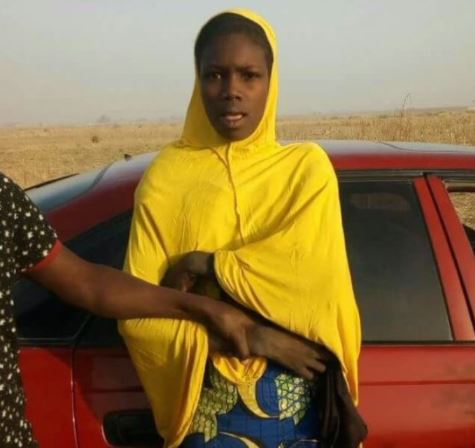 Yesterday, the police in Borno State said two female suicide bombers were
killed when they detonated the Improvised Explosive Device (IED)
strapped to their bodies in the outskirts of Maiduguri.

A statement issued and signed by DSP Isuku Victor,
the Police Public Relations Officer (PPRO), in Maiduguri, said eight
people sustained injuries in the incident. Victor also said that the
incident occurred on Friday at about 17:38 p.m. when the female suicide
bombers detonated IEDs against a taxi on Maiduguri-Mafa Highway.

“Two female suicide bombers detonated IEDs against a taxi on
Maiduguri-Mafa road, close to the National Drugs Law Enforcement Agency
(NDLEA) checkpoint in the outskirt of Maiduguri. Only the suicide
bombers died in the blast, while eight others including a staff of the
NDLEA sustained injuries and are responding to treatment. The taxi with
registration number XA 479 DRZ was conveying bags of charcoal and two
female passengers, including a tricycle machine was also affected in the
explosion,” he said.

Victor added that the police EOD had sanitised the scene while normalcy had been restored to the area.  Mr Abdullahi Danbatta,
the Head of Rescue Team, State Emergency Management Agency (SEMA), said
that the victims were receiving treatment at the Specialist Hospital,
Maiduguri.

The English Premier league table after Saturday round off match

where are the Ladies, will you date this Dude?