Senator George Akume who governed Benue state for 8years under PDP, says: “PDP caused us the pain we are in Today”

Senator George Akume who governed Benue state for 8years under PDP,  says: “PDP caused us the pain we are in Today”

Former Governor of Benue State,  Senator George Akume while addressing Zone B APC Women Leaders and their Deputies in Makurdi on Friday, said: 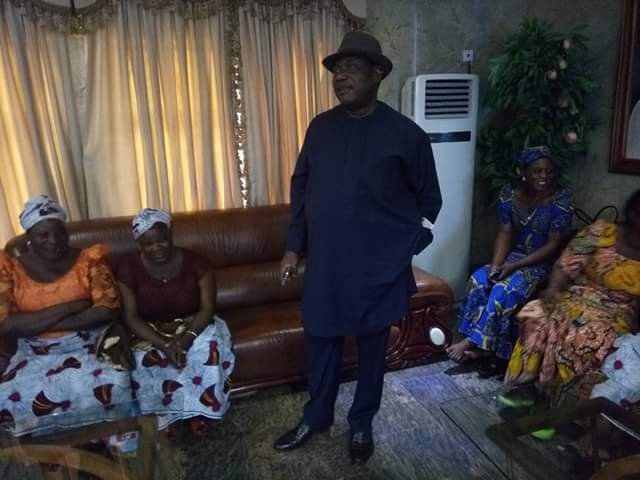 “Don’t lose hope in the APC. This party inherited a damaged system that is undergoing structural repairs. Better days will soon be here. PDP Caused us the Pain we are in Today and shouldn’t see their party as an option”

Senator Akume was elected governor of Benue State under the platform of the People’s Democratic Party (PDP) in 1999. He was again re-elected in 2003 for a second term in office.
He left PDP for ACN and later to the All Progressives Congress, APC. 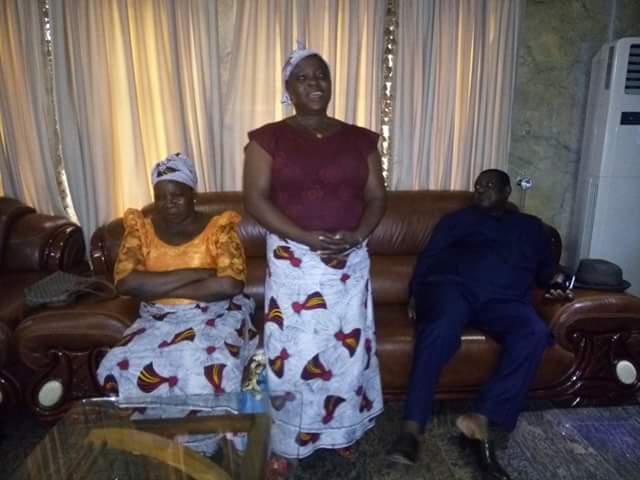 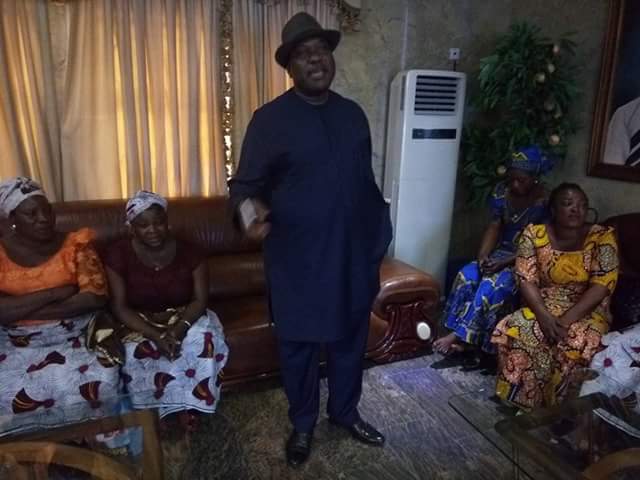 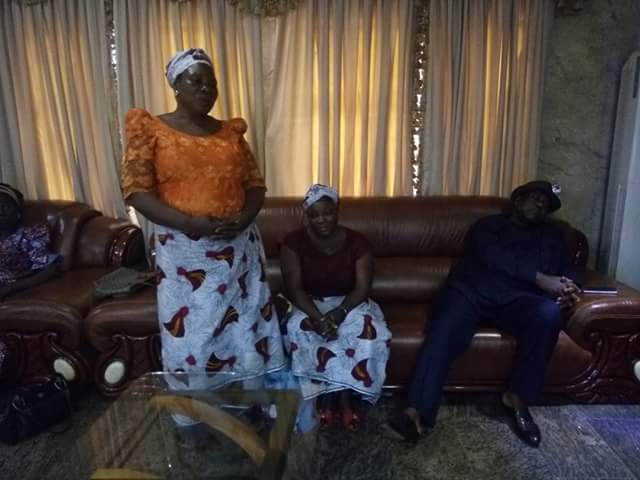 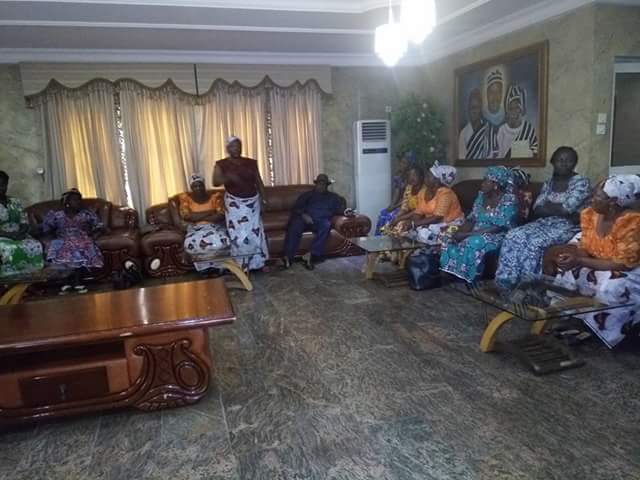