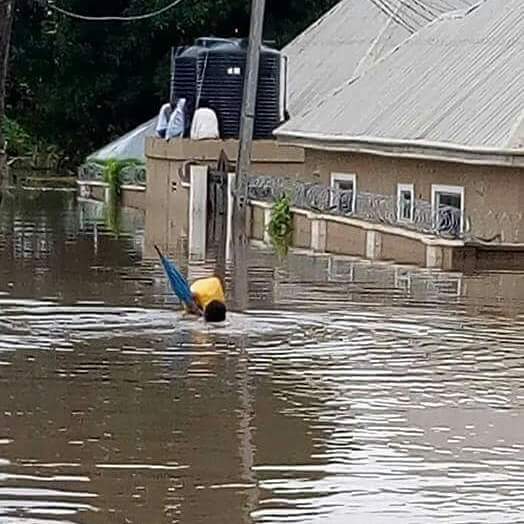 Press statement from the office of the National Publicity Secretary, PDP
The Peoples Democratic Party (PDP), sympathizes with the Government and people of Benue State over the devastating flood that wrecked havoc on farmlands and displaced thousands of inhabitants in twenty four communities including Makurdi, the Benue State Capital.
Report has it that the flood disaster which occured few days ago displaced more than one hundred and ten thousand citizens of the State and destroyed hectares of farm lands.
We condemn the slow response of the National Emergency Management Agency (NEMA) on the disaster, we wonder why NEMA, an agency created by the Federal Government with the mandate to respond speedily in times of emergency will wait for the so called “Presidential Directives” before performing its duties.
In view of the above, we consider NEMA’s action unfortunate and unprofessional. We therefore advise all agencies of government whose duty it is to provide emergency services to do so promptly in order to save lives. We call on both the States and Federal Governments to be more proactive by taking adequate steps to put in place mechanisms that will curtail such level of disaster in other flood prone areas across the Country.
Finally, we pray for the souls of all those that lost their lives to rest in perfect peace and console all the affected families to bear this irreparable loss.
Share this...

See photos: TBoss of BBnaija flaunts her tummy, as she rocks crop top in new photo