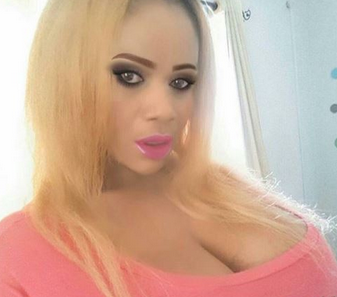 Busty actress, Mitchel Ozakpolor in a recent interview narrated how a lustful car owner rammed into another car while starring at her huge boobs in Lagos.

The actress said on that fateful day, she was walking down the road as there was heavy traffic around Surulere area of Lagos. Upon sighting her, the car owner in question lost control of himself as he kept starring at her boobs until his car rammed into another car. 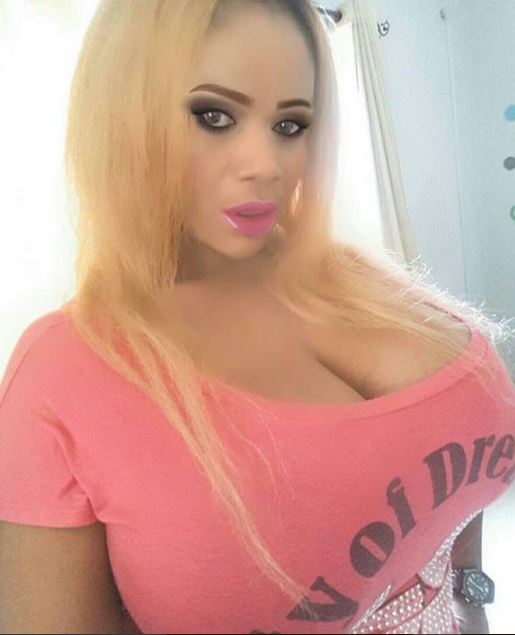 Immediately, the two drivers got down from their cars and started throwing insults at each other as she walked passed them. Mitchel said the incident wasn’t the only embarrassing moment she’s had as a busty actress. 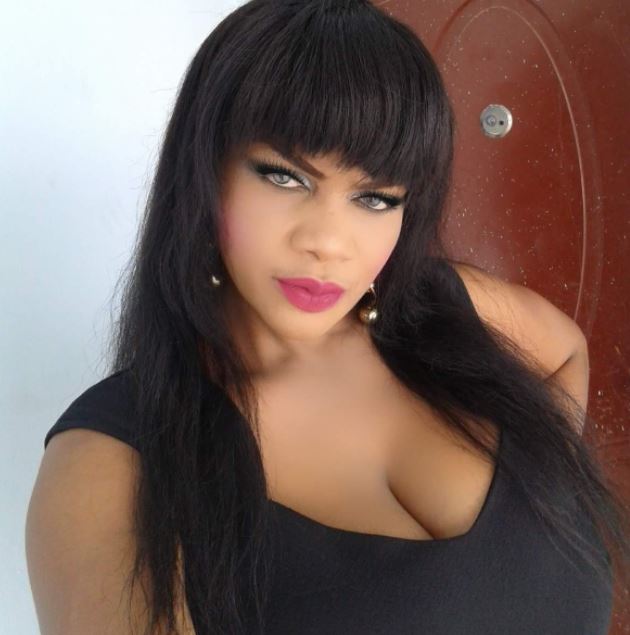 NEMA: sent Relief materials to benue state, to support those affected by the flood